May 19 Posted by Office in Food Allergy Center 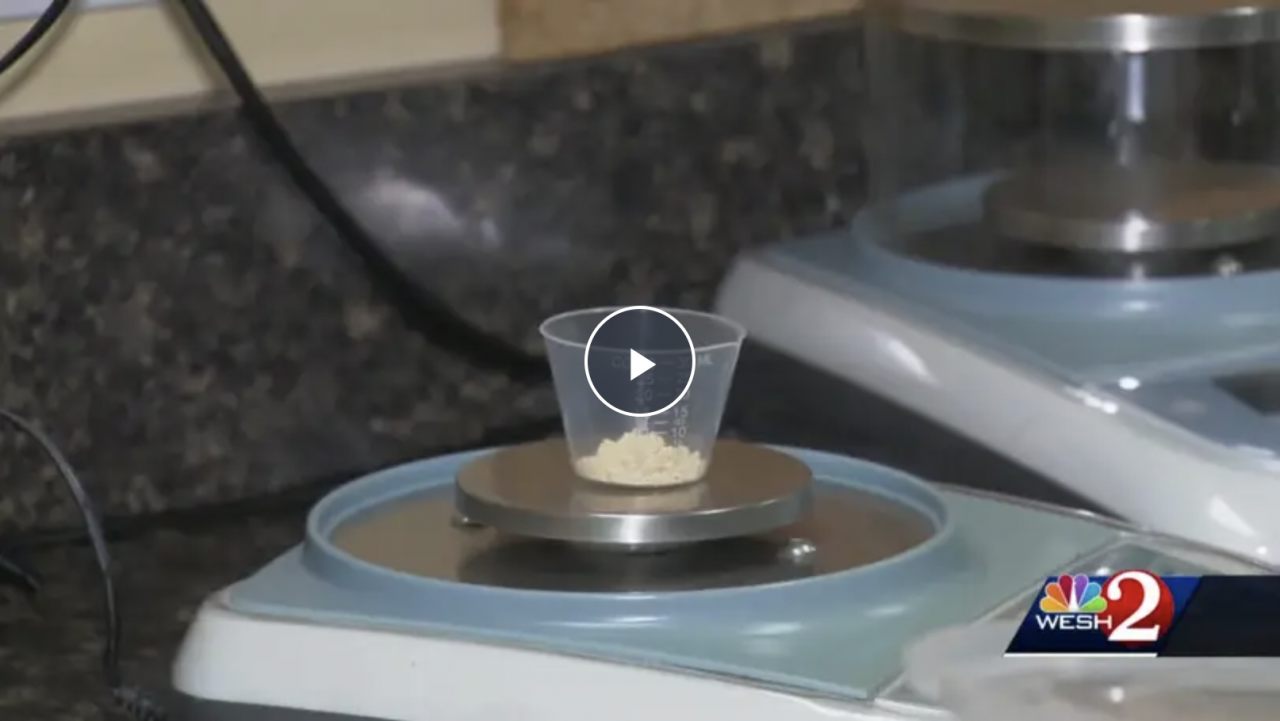 Cole Dhoore, 5, has been forced to live differently than most kids.

Cole has a severe allergy to cashews and walnuts. His mom was told Cole should never come into contact with anything that might bear even traces of tree nuts.

"Once he started pre-school, that’s when we really realized how much it was going to impact him socially, and that’s when it felt more real and more scary,” said Dhoore.

But a year ago, Hannah learned other kids with food allergies were finding relief through OIT or oral immunotherapy.

Now Cole, the same child who is severely allergic, is eating nuts daily. WESH asked his mom what it means to her.

“The world. He can be included now and he can participate. He can just do everything that you would want your child to go out in the world and be able to do,” said Dhoore.

Oral immunotherapy starts with patients ingesting the tiniest amount of the food they’re allergic to.

“We start at very low doses, like one-thousandth of whatever food it would be. Peanut, tree nuts, soy, egg, milk,” said Wendy Rich, the nurse who oversees the OIT clinic at Windom allergy in Sarasota.

Rich says at the beginning of treatment, a powder or milk form of the allergenic food is mixed with water to create a solution the patient ingests in small doses under her watchful eye.

The patient continues taking daily doses at home, and if they tolerate it well, each time they return to the clinic, their dose is increased and so is their tolerance of the allergen.

Dr. Jean Ly says over time, OIT raises the patient's threshold for what may trigger an allergic reaction, which frees the patient from living in fear.

Ly says for years, OIT was the “ugly stepchild” of the allergy world, but in early 2020, the FDA approved an oral immunotherapy drug called Palforzia specifically for the treatment of peanut allergies in kids.

"We’ve been doing this with just peanuts, with what mother nature has to offer, even before the Palforzia pill,” said Ly.

Ly estimates that 80% to 90% of their OIT patients realize success. The walls of their practice boast photos of over 500 graduates who've traveled from all over Florida and the world.

She says OIT works best for children though some adults have success.

She stresses that research indicates OIT treatment needs to be continued for life but many patients get to the point of only needing to dose once a week at home.

Hannah Dhoore says for her family, OIT has been life-changing.

"I’m forever grateful to them because now I can just have that peace of mind and he can grow up the way he deserves to grow up,” said Dhoore.